Neurologist Gets High on Peyote, Goes to Work

Imagine getting this research protocol past your Institutional Review Board: “The effects of peyote extract on the clinical judgment of physicians.” In an era before modern medical ethics, when “primum non nocere” was guided by intuition, physicians sometimes used self-experimentation to study the effects of substances. But doctors? Seeing patients?
When 19th century anthropologists examined Native North American (Kiowa, Aztec, and Maya, for example) rituals associated with eating peyote (Anhaloniun lewinii or Lophophora williamsii) “buttons,” their reports stimulated the imaginations of doctors. Plant extracts, after all, used for centuries in other cultures, could have useful or even miraculous properties. Appreciating that the effects of what soon became known as mescaline had not been studied systematically, Dr. John Briggs tried it on himself in 1887. It made him physically ill and caused a panic attack, which he treated with ammonia and whiskey. Then in 1895, Drs. Prentiss and Morgan reported on the effects of the drug on adults in various states of health. Its principal benefit appears to have been as an antidepressant and hypnotic. 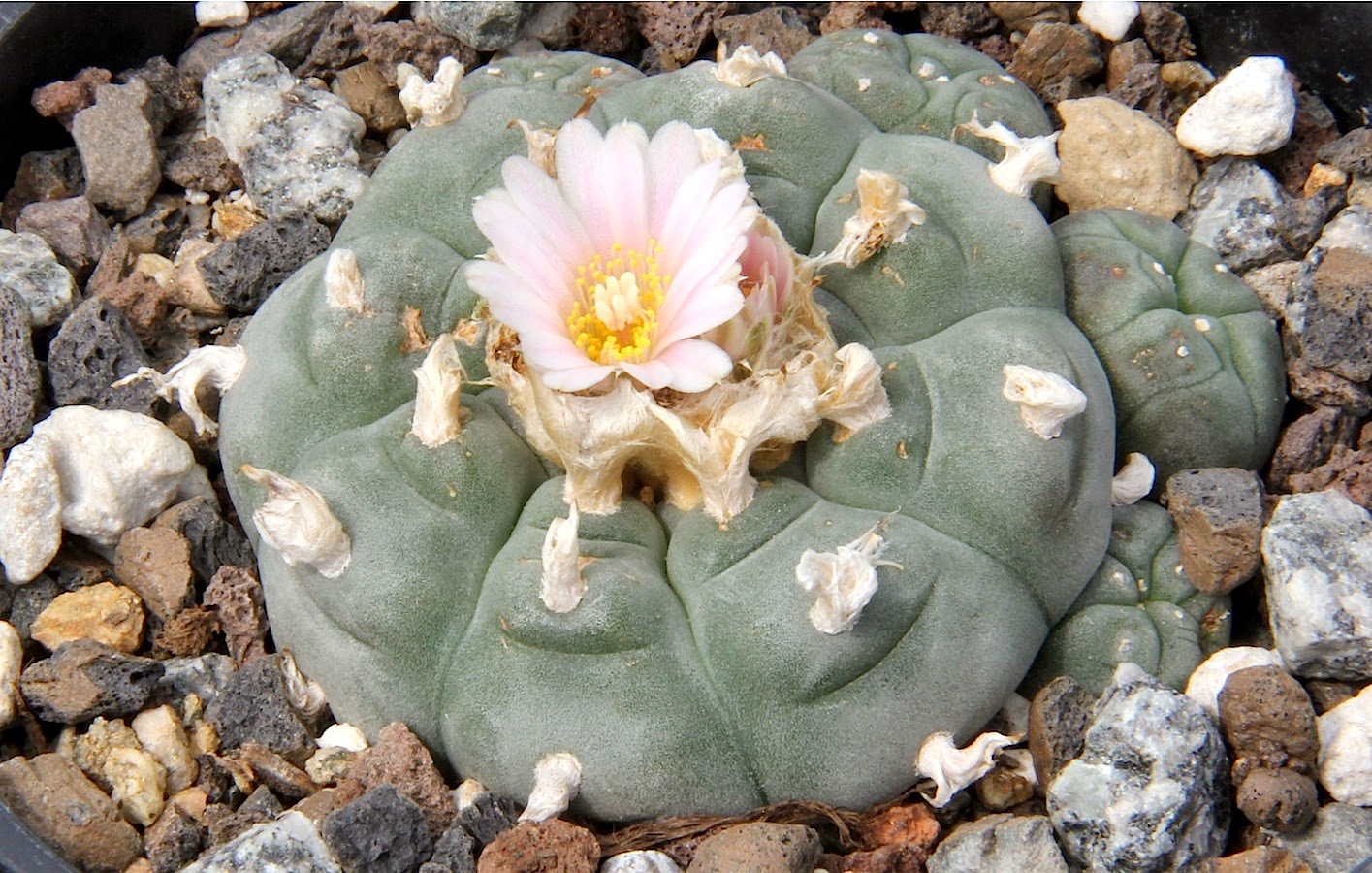 Not satisfied with the bland findings to date, a Philadelphia neurologist with outstanding literary flair undertook to document his experiences with peyote extract, samples of which he had obtained from Dr. Prentiss. It was none other than our own S. Weir Mitchell, who published the results in the British Medical Journal. The fearless Mitchell, already a pioneer in the science of snake venom and neurological oddities, prepared to take notes. Knowing he had a busy day planned on May 24, 1896, he ingested the extract at noon, and again at 1 PM. By 3 PM, he had facial flushing, pupillary dilation, exhilaration, loquacity and gastric discomfort. Between 2 and 4 PM, he conducted two consultations and saw several patients. Afterwards, he felt confident: “I observed that with a pleasing sense of languor there was an unusual amount of physical endurance.” At around 4:10 PM, he drove home, by then seeing colors more vividly. On arrival, he ingested half an ounce more and lay down to read. Then the main event commenced—euphoria and visual hallucinations. He recalled, “…I had a certain sense of the things about me as having a more positive existence than usual. It is not easy to define what I mean, and at the time I searched my vocabulary for phrase or word which should fitly state my feeling. It was in vain.”
Having the distinct sensation that his mental powers had increased (“I seemed sure of victoriously dealing with problems”), and likening his condition to that of “men when pretty far gone in alcohol intoxication,” he took the next step: to test his mental powers. His abilities to write, to comprehend, and to calculate were no keener than normal. When he tried to produce some verse, it was great effort. Instead, he lay in a darkened room, where he enjoyed a two-hour light show, followed by more complex hallucinations. For example, “After an endless display of less beautiful marvels, I saw that which deeply impressed me. An edge of a huge cliff seem[ed] to project over a gulf of unseen depth. My viewless enchanter set on the brink a huge bird claw of stone. Above, from the stem or leg, hung a fragment of some stuff. This began to unroll and float out to a distance which seemed to me to represent Time as well as immensity of Space. Here were miles of rippled purples, half transparent, and of ineffable beauty. Now and then, soft golden clouds floated from those folds, or a great shimmer went over the whole of the rolling purples, and things, like green birds, fell from it, fluttering down into the gulf below. Next, I saw clusters of stones hanging in masses from the claw toes, as it seemed to me miles of them, down far below into the underworld of the black gulf.”
Following these glorious displays, Mitchell recorded a sober postscript: “These shows are expensive. For two days I had a headache, and for one day a smart attack of gastric distress. This came after the first dose, and was most uncomfortable. The experience, however, was worth one such headache and indigestion, but was not worth a second.” Mitchell likened the hallucinations to what had been reported by patients suffering from ophthalmic migraines (“megrims”). Drawing from his own experience, he likened the mescaline experience to the type of hallucinations experienced during early sleep, adding that he was entirely unable to conjure such visions while he was under the influence of the drug. All things considered, Mitchell concluded, “I see no obvious therapeutic uses for mescal in massive doses. It is yet to be tested by continuous employment in moderate amounts, and maybe of value.”
Dr. Mitchell’s English counterpart, Dr. Havelock Ellis, reported his subjective findings in the Lancet in 1897 and in a popular magazine in 1898: “Mescal: A New Artificial Paradise.” Psychedelic self-experimentation lay dormant for a half century until author Aldous Huxley published his mescaline exploits in The Doors of Perception in 1954 (where The Doors got their name). Huxley went on the explore LSD and helped promote interest in various uses of psychedelic drugs in the 1960s. LSD, discovered accidentally by Albert Hofmann in 1943, had a temporary run as a legal experimental drug, Delysid, starting in 1949. Delysid’s package insert noted two indications: “Analytical: To elicit release of repressed material and provide mental relaxation, particularly in anxiety states and obsessional neuroses” and “Experimental: by taking Delysid himself, the psychiatrist is able to gain insight into the world of ideas and sensations of mental patients. Delysid also can be used to induct model psychoses of short duration in more normal subjects, thus facilitating studies on the pathogenesis of mental illness.” Hmmm.
Let’s raise a glass (of Madeira) to our intrepid College Fellow, Dr. Mitchell. No guts, no glory.
Posted by College of Physicians at 6:33 AM 1 comment: